What do you think of AI? 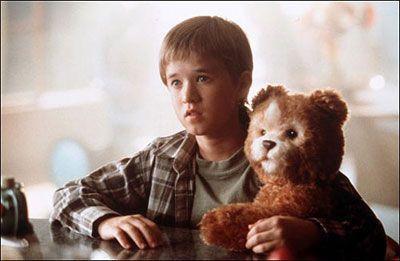 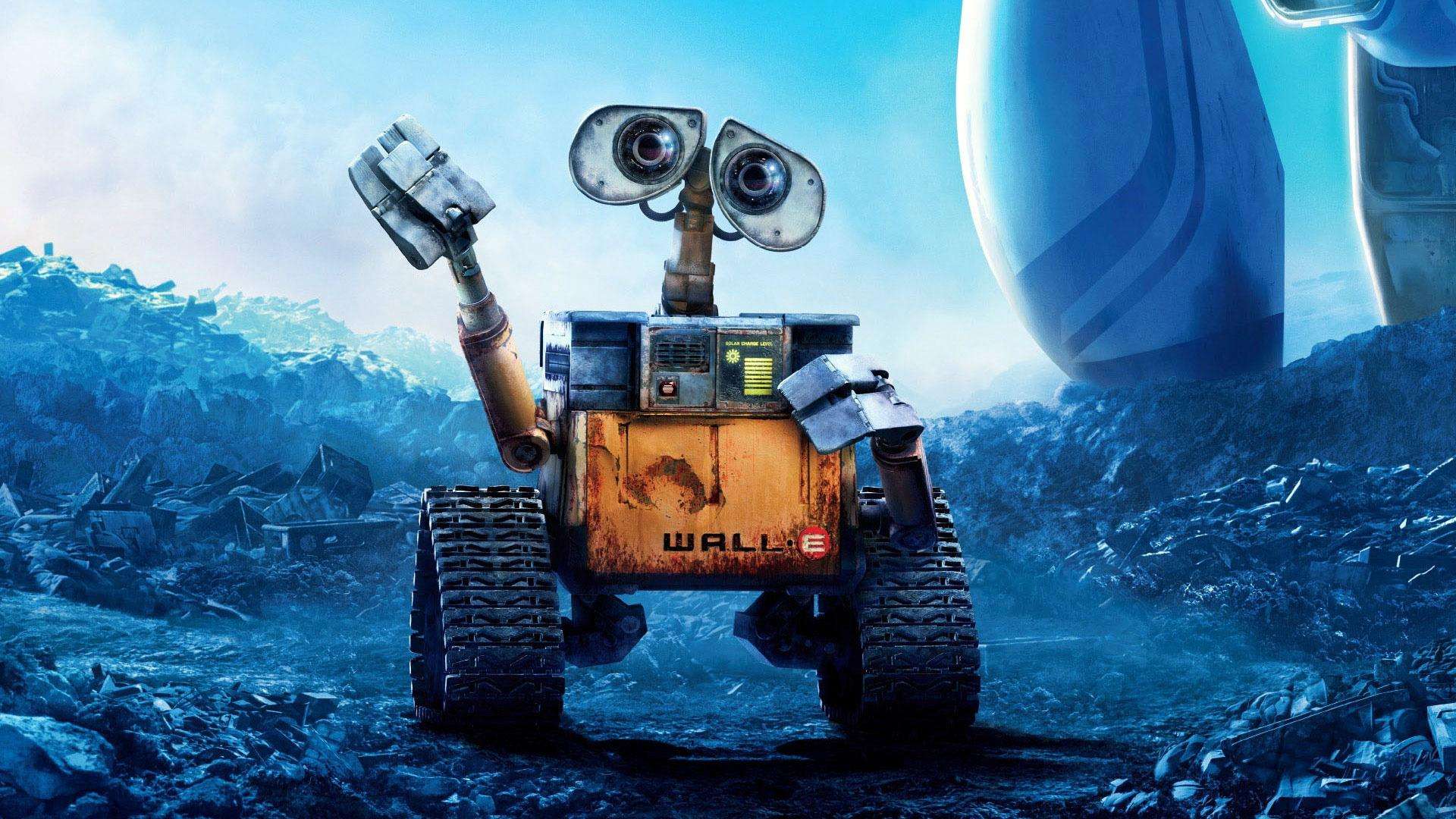 But in real life, it's possible that you've touched it, but you haven't found it.
Artificial Intelligence in Life: Floating Ball Matrix 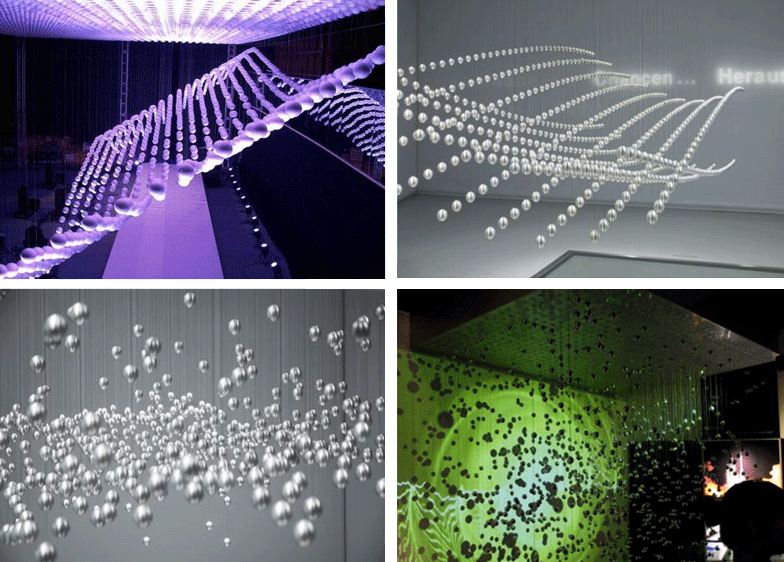 Floating ball matrix, also known as domino matrix, motor array, ball array vitality matrix, etc., is driven by thousands of stepping motors, so that the silk line on the bearing and the suspended sphere can move vertically, as shown in the schematic diagram of the mechanism. 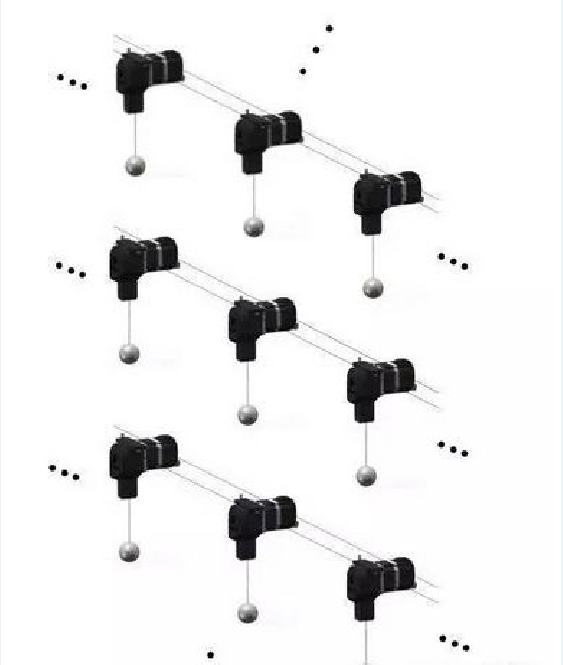 This whole mechanism is called the lower execution system of floating ball matrix. The combination of each unit is called system networking. The unit and the upper system usually communicate through CANOPEN bus. The transmission rate of this communication mode can reach 1M, which realizes the fast response of the motor. This requires the CANOPEN interface on the motor driver. To achieve the effect of multi-axis linkage, it needs more on the driver. Axis interpolation function, the closed-loop driving machine with integrated stepper motor driver as shown in the following figure on the market, together with CANOPEN interface and multi-axis interpolation function, integrates the motor and encoder driver controller, and specially optimizes the floating ball project to be a more suitable scheme for the lower execution system of the floating ball project. The network of the motor is shown in the figure. 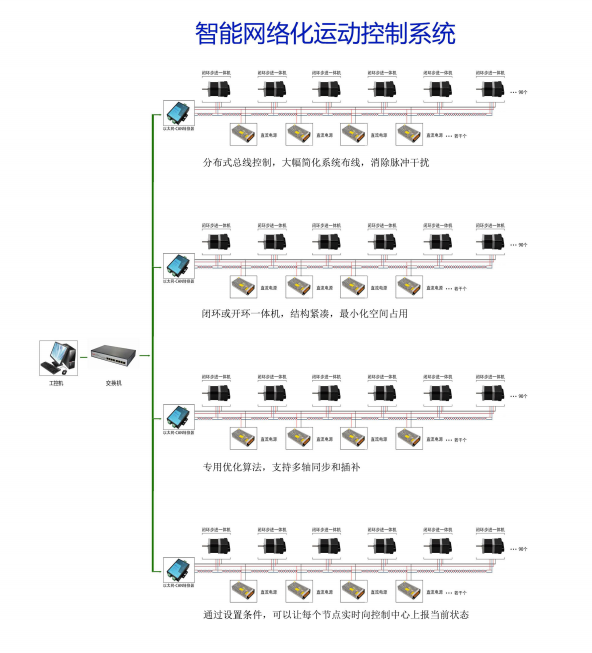 In the production of the project, we debug a small number of motors first, and then expand gradually. The following is the debugging effect video.

In order to form the final image of the motion trajectory, the gray value of each pixel in the computer picture needs to be extracted by the switch of the upper system. This value is used as the basis of the vertical suspension distance of the model. The deeper the pixel is, the higher the vertical position of the model is. The switch sends a bus signal proportional to the gray level of the value, controls the rotation of the motor, makes the float accurately positioned and matches the float motion. The movement of combined light and sound brings strong visual impact to the viewer.