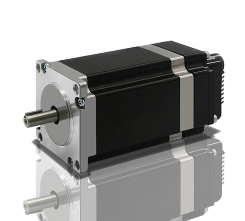 The composition is shown in the figure. 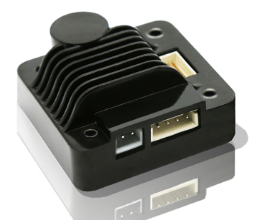 The controller has its own drive and control function. The program written on the computer can be saved offline through the following wiring: 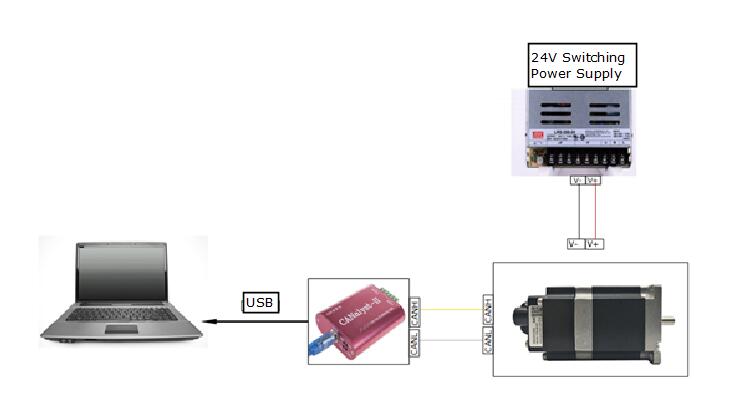 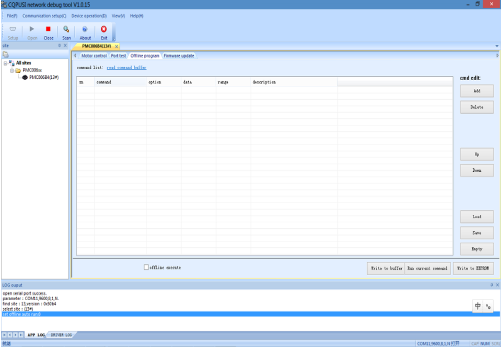 The program is saved in the controller after compiling. The analog positioning of the motor can be realized by connecting the analog input signal line to the power supply of the motor. Combined with the position feedback function of the encoder, the problem of step loss of the open-loop stepping motor can be avoided and the closed-loop control can be realized.