As we all know, in addition to the PCS0902 liquid level detection module solution we introduced to you last time, the sample arm module has been a key component of the IVD equipment for many years, as shown in the figure: 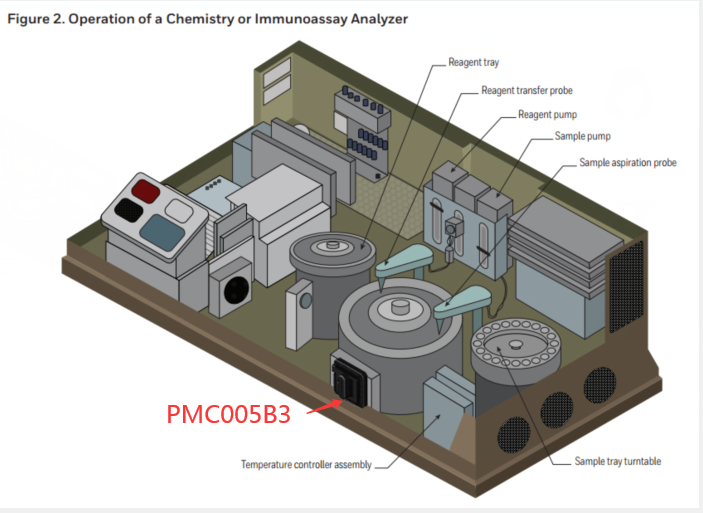 At present, the most extensive control mode of the sample loading arm is a control system composed of servo stepping. The upper computer (microcontroller, PLC, computer) sends out control instructions to the driver. The driver amplifies the pulse signal to drive the motor to run, achieving precise positioning. As shown below: 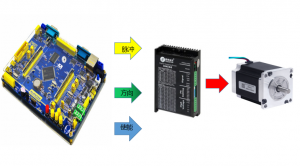 This type of system consists of a single-chip microcomputer, plus a driver and stepping motor. It is the mainstream motion control solution for the sample arm. It is currently used in medicine and generally consists of three-axis. The most typical application is the equipment fully automatic biochemical analyzer, micro pump, surgical robot, gene sequencer, etc. However, with the integration of IVD equipment, the degree of modularity is getting higher and higher to ensure that the equipment works in an orderly, stable and efficient manner. How to optimize the motion control system has also become a focus and difficulty for the research and development personnel of fully automatic medical equipment.

At present, what are the problems facing the IVD sample arm module?

The upstream of IVD equipment is mainly molds, mechanical parts, electronic and optical devices. Non-standard products such as molds, machined parts and circuit boards required for instrument production are processed through outsourcing, and key components such as micro motors and plunger pumps are mainly imported. On the whole, the upstream of the instrument is basically localized. However, the core components and high-precision technology of immune and molecular diagnostic instruments are still foreign patent monopolies. Domestic manufacturers of IVD equipment that do not have self-developed capabilities can only directly purchase mature modules from foreign manufacturers such as TECAN and Hamilton. This undoubtedly greatly increases the cost of the equipment.

Of course, there are also many OEM manufacturers in the market that have completed the reverse development of foreign mature products, and they can also provide stable supply to the IVD market. However, due to the specific institutional requirements of different instruments and equipment, the room for equipment manufacturers to choose is very limited. Therefore, many IVD manufacturers with self-developed capabilities can only design their own sampling system according to the equipment requirements, and the core stepping motion system has become a problem that many manufacturers cannot face in person.

In the beginning, the multi-axis synchronous controllers were mainly foreign manufacturers, such as TRINAMIC, Toshiba, etc., all of which have the disadvantages of oversize and high price. When the available space of the equipment is small or the research and development cost is limited, this kind of multi-axis controller is not very suitable. However, the traditional low-cost stepper driver manufacturer of Leadshine in China has a series of motion algorithms such as cumbersome wiring, large volume, low integration, and lack of multi-axis linkage, which discourages many engineers. 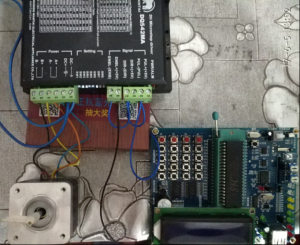 Limited by the international situation, users who have used the solutions of foreign manufacturers for many years have hurriedly embarked on the road of domestic substitution because of the landmark event of TRINAMIC being acquired by Maxim. Therefore, in order to respond to users, PMC005B3 is a self-developed multi-axis stepping parallel control + two-axis DC brush control, and solenoid valve control.

Small size, only 48.93mm*57.15mm, can be widely used in small and medium-sized multi-axis motion control equipment. 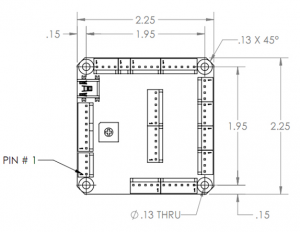 Secondly, using the DT protocol, secondary development is simple, and software engineers can immediately carry out development control. Finally, it can match multi-axis motors with rated currents of 2.5A and below, and is suitable for medium and low torque equipment environments. At the same time, compared to the single-axis controller, PMC005B3 has a great improvement in space and cost. 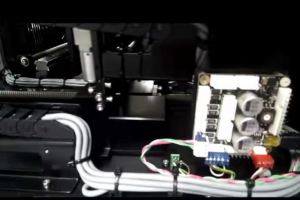 The multi-axis controller's high precision, high operational stability and high response speed, combined with the PUSIROBOT liquid level detection module PCS0902, can be widely used in the medical equipment industry to help China's intelligent manufacturing and the "localization" of the medical device industry. 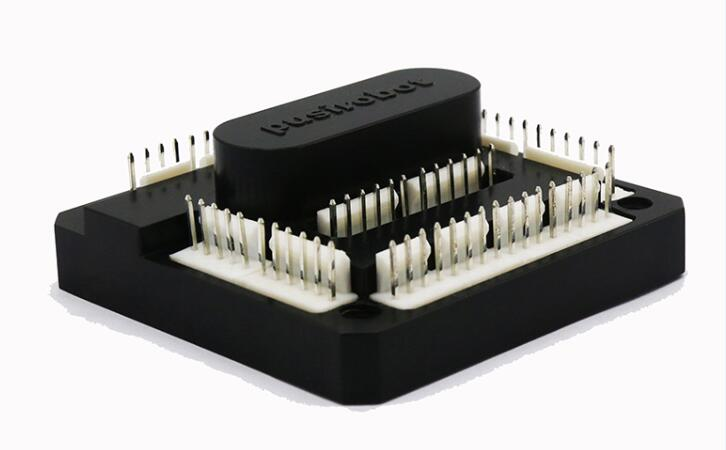