With the development of communication technology, wireless control technology will be more and more widely used in industrial field. This paper describes how to apply integrated stepping motor to realize multi-axis Networking Wireless Control of stepping motor. 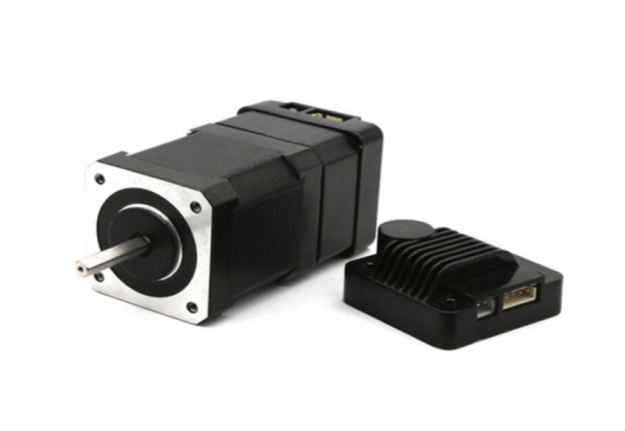 Ethernet is the network line that we often talk about. The hardware system of step-by-step access to the Internet can be built just by connecting the Ethernet to the corresponding router. The overall plan is as follows.

After completing the hardware scheme, the remaining work is the software configuration. The software system includes the terminal operation software writing, that is, the APP which needs to operate in the wireless terminal, and the programming of gateway communication programs including wireless-router, router-ethernet, ethernet-CAN. The programming of communication program is provided by PUSI. Good technical documentation and service support, and provide relevant routine documentation for reference.
The above wireless control scheme is suitable for large-scale engineering projects, and the overall system is relatively complex. In simple application scenarios, the wireless control of motor can be easily realized by using the integrated stepping motor of spectrum and thought.

As shown in the figure above, the basic control parameters such as maximum speed, acceleration and current are written into the wireless decoder. The decoder is set to the motor through the bus. The wireless control of the motor can be realized by using conventional standard switching volume wireless operation products.